The maintenance contractor had 24 months to meet a contractual requirement: to conduct a condition survey and report the condition of every asset associated with the M25.

However, with only 6 of the 24 months remaining, it was unclear how much of the survey was complete and whether it was even possible to meet the contract obligations in the timescales permitted.

To establish control of the condition surveys, identify how many of the assets still remained to be surveyed, and an action plan to complete.

A Visual Management Control Room was created. All asset categories were identified - 14 in total - and a set of Asset Survey KPI's were established. An amnesty period was granted to allow all of the Survey Managers to declare their current positions to the best of their knowledge without fear of blame or repercussions.

Data gaps were closed, enabling a full suite of KPI's to be reported and maintained. A daily meeting cadence was established, where each Survey Manager reported against their actions and KPI's. Where abnormalities arose, mitigating actions were identifed and/or blockers were escalated and dealt with at director level.

The asset survey was completed ahead of the 24 month deadline, thereby avoiding a contractual breech and the threat of contract termination.

The success of this case study resulted in the client fully committing to the introduction of Lean/Six Sigma within the organisation. During our time with the client, their profit margin increased significantly.

Crucially, the culture of Lean within the organisation remains. As of 2020, Highways England assessed the Lean Maturity of the organisation to be 3.4 out of 4 (click here for more information on HELMA).

What our client had to say...

"Barry and his team played a significant role for our highways maintenance business by initially introducing us to the ideas of operational process improvement through the application of Lean/Six Sigma. Through training and coaching, they helped us develop a market-leading expertise, which was recognised via audit by Highways England."

"As part of their corporate development assistance role, they went on to introduce us to an organisational effectiveness framework, which we adopted and used successfully to bring coherence to our Vision, Purpose, Structure and Strategy."

"All of these improvements in organisational effectiveness contributed to a period of growth and profitability in our business, which also included improvements in staff development and satisfaction."

"Barry's approach was collegiate, empathetic to the existing culture and needs of our organisation, and his personal style of support was a major component of the success of the gradual improvements in our enterprise." 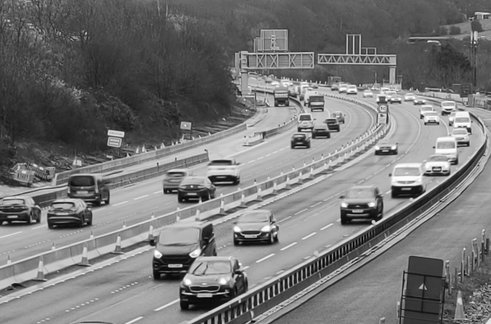 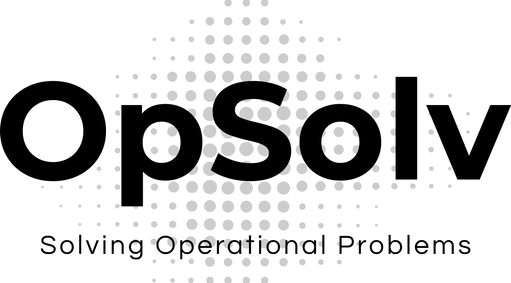