In the run up to the Olympic & Paralympic Games, the operator of the Jubilee Line had 30 unreliable disability elevators with an average uptime of circa 40%. The risk of reputational damage during the 2012 Olympic Games was significant.

Through collaborative workshops with the client's technical team, a Failure Modes and Effects Analysis was undertaken for a hydraulic elevator. This identified 3 key methods for detecting failure modes.

3 sensors were placed in the elevator plant room and wired to an industrial PC, which in turn sent harvested data to a central server. The data was then presented the the client in real-time on trend graphs. Red/Amber/Green alarm thresholds were set and SMS alarms sent when thresholds were crossed 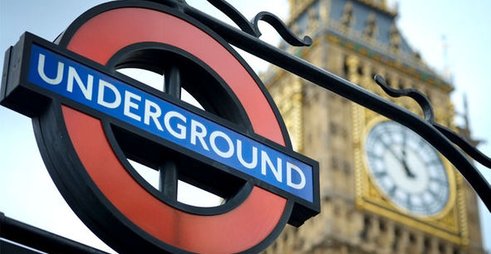 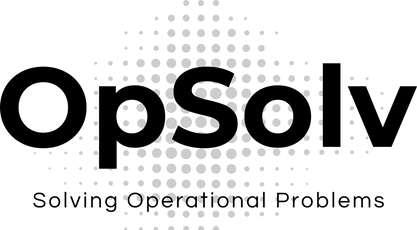